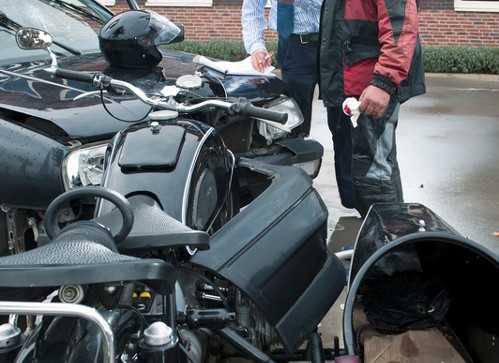 Have you ever seen a motorcycle with a sidecar?  By attaching a little car to the side of a motorcycle, you get the benefits of the motorcycle's size and open air travel and the benefits of a car's long distance comfort.  Many site owners choose to do something similar by running Joomla and WordPress simultaneously.  They want Joomla's flexibility and power in addition to WordPress's wonderful blogging capability.  However, running these applications in tandem introduces several issues and, for a number of reasons, I recommend against using both systems together.

We used to have to test website changes for Internet Explorer 6 because many businesses continued to use it, believing that it was safer to stay several versions behind the current version of Internet Explorer. However, Internet Explorer 6 used non-standard conventions and had numerous security holes, creating serious risk for its users.

Many businesses express hesitation when it comes to upgrading to the latest version of a software. The decision to use newer versions must be taken on a case-by-case basis, as sometimes refusing to use the newer versions causes problems and other times it's in the best interest of the site owner. For the past year and a half, businesses have had a similar choice with Joomla, specifically choosing between Joomla 2.5 and 3. So which should you choose?